I Spent $20,000 Testing Social Media Strategies, Here’s What I Learned… 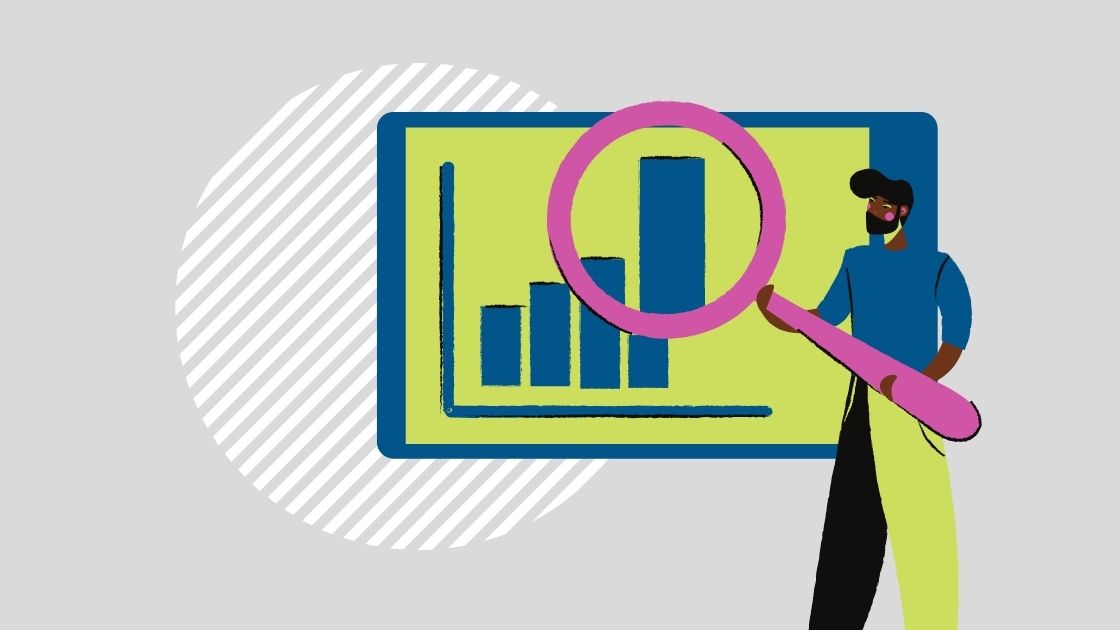 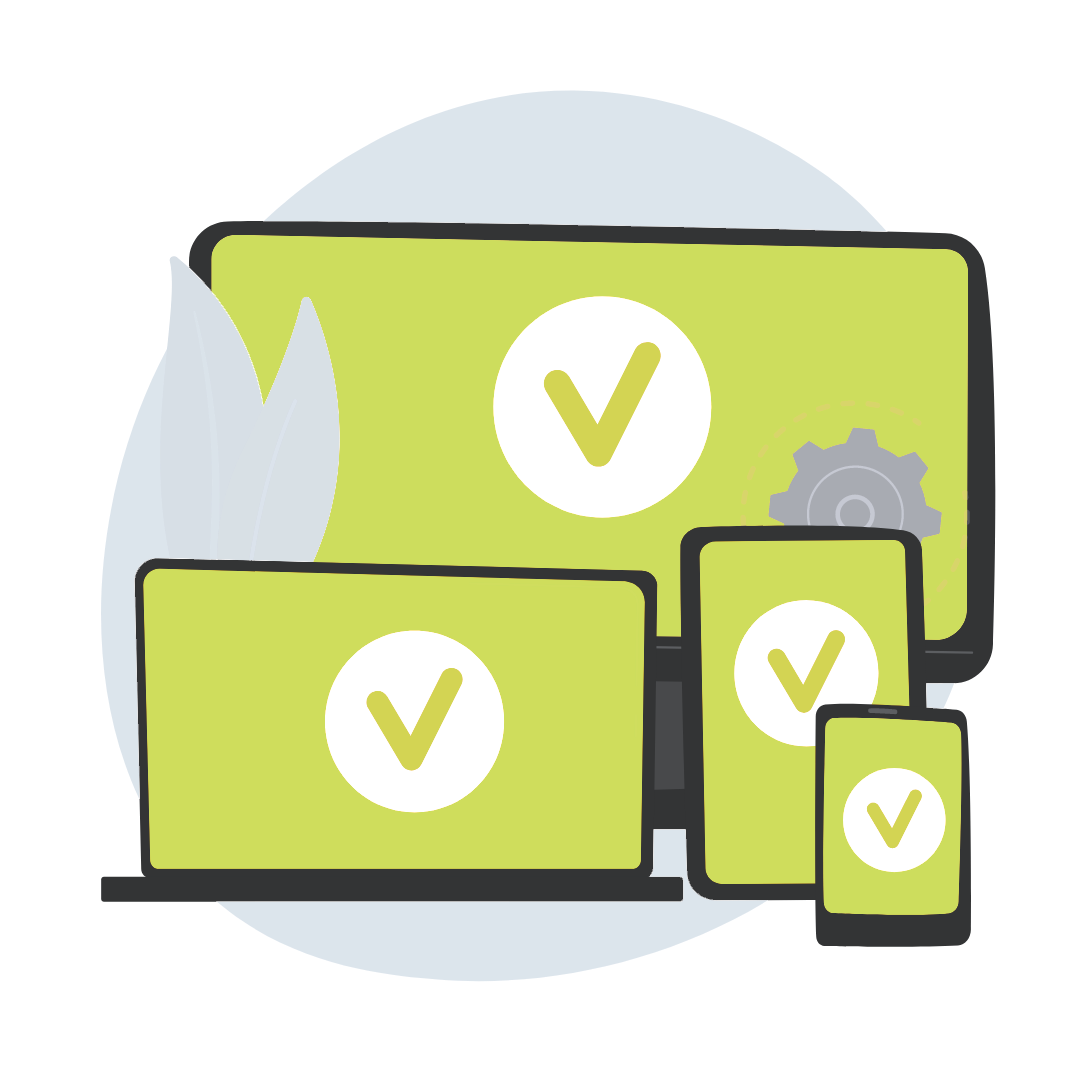